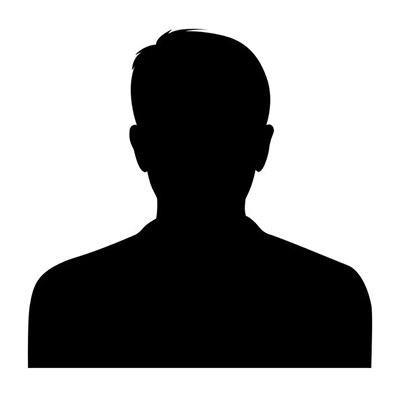 Des has dedicated his career to serving young people and their families and is the Executive Director of Park Place Outreach. A native of New Orleans, Louisiana, Crayton earned a bachelor’s degree in sociology from Dillard University and a master’s degree in sociology from the University of New Orleans. Des worked for Boys Town for seventeen years in different capacities, most of which were leadership roles. His last role was the Director of Boys Town of North Florida Family Home Program, where he oversaw operations of five group homes and an on-campus learning academy. Des started as Executive Director of Park Place in 2022.

Park Place Outreach Youth Emergency Shelter is pleased to announce that Adriana Tatum-Howard has joined its team as as associate director.

In this role, Tatum-Howard is responsible for day-to-day operations, including human resources, payroll, logistics and staff communications. She works closely with program leadership, board members and the executive director to advance strategic planning and development across each of Park Place Outreach’s programs.

“I am excited to be growing and evolving in a position that provides me with this opportunity to work with and empower professionals who play an instrumental role in the development of young people,” said Tatum-Howard. “My goal is to augment the management team by enhancing business processes and working to promote quality, productivity and efficiency in support of our mission and strategic vision here at Park Place Outreach.”

Tatum-Howard joins Park Place Outreach after a 14-year career serving as the governance, administration and public affairs director with the Girl Scouts of Historic Georgia. She received her bachelor’s degree in English and communications from Armstrong Atlantic State University.

In her free time, Tatum-Howard enjoys traveling and spending time with her husband and three children.

Tawana Garett is a native of Michigan. Following in her grandfather’s footsteps she decided to volunteer for the United States Army. When her grandmother became ill, she ended her military service and moved in with her grandfather to help care for him. Inspired by her grandmother’s resilience and empowered by her life story she decided to attend South Carolina State and she received her bachelor’s degree in Psychology. Tawana attended Georgia Southern and received her Master of Arts, Professional Communication and Leadership.

Tawana has always felt the need to serve her community, and this is reflected throughout her life. Tawana began her political service, first as a volunteer for local campaigns and later she would hold seats on the local, state, and national party affiliations. Tawana has also served as volunteer coordinator, campaign manager, and candidate in 2012 elections.

Tawana’s dedication to her community extends to every aspect of her life. She is the President of her HOA, Junior League member, Top Ladies of Distinction, Inc. member, Board member/ Events Committee Chair-Chatham County Citizen Advocacy, NAACP member, MLK Committee and an Advocate for many people in the community.

The mission of Park Place Outreach Youth Emergency Shelter is to provide services to at-risk youth and their families, increase their functional level, and reunify families whenever possible.

We invite you to join us on our mission to protect those most at-risk in our community… the children. Your gift will make their future a safer one and will ensure that Park Place Outreach will continue to provide programs to other at-risk youth in the future. Donate Now